Not too deep in the woods of the Muttontown Preserve one can find the ruins of the King Zog Mansion. 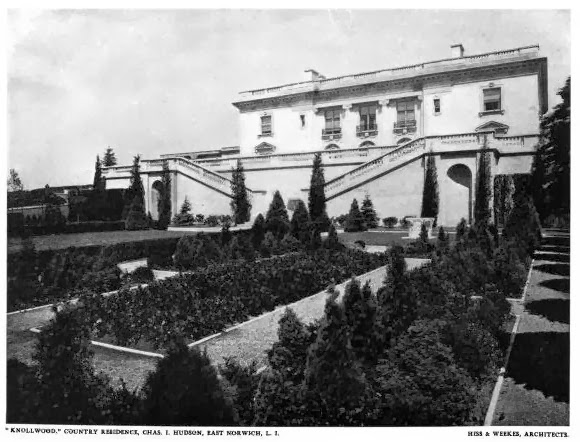 Originally this plot of land was developed into a sprawling estate for Wall Street tycoon, Charles Hudson, from 1906-1920.  When he owned the property it was known as The Knollwood Estate. 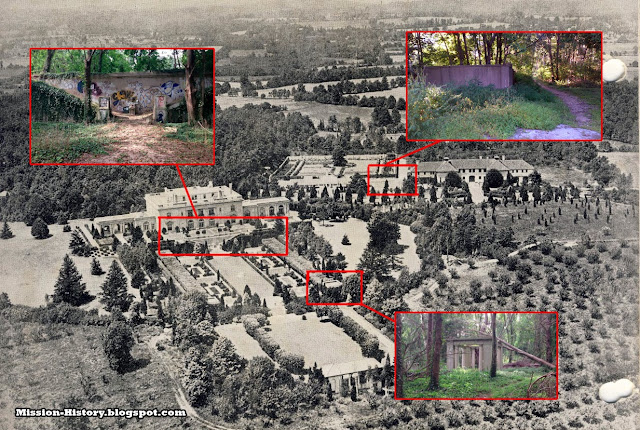 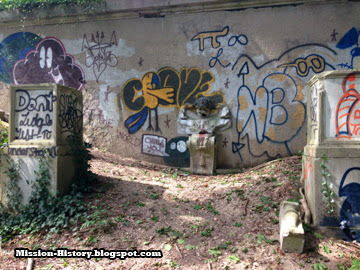 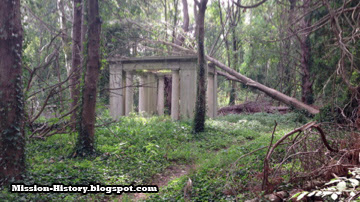 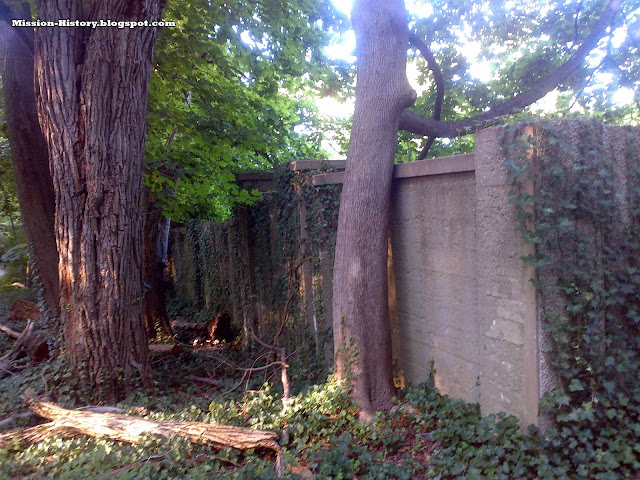 Ownership of the mansion and the land it sat on would change hands in 1951. King Zog of Albania purchased the compound for approximately $100,000, It is rumored that Zog made the purchase with a bucket of gold and diamonds. Zog intended the estate to be his kingdom-in-exile, staffed by Albania subjects, he would create a home away from home. 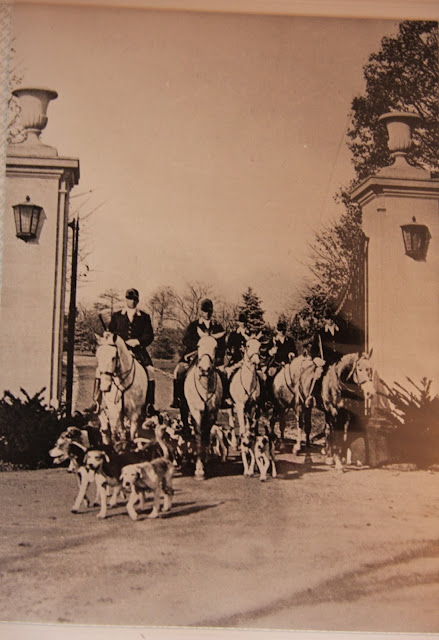 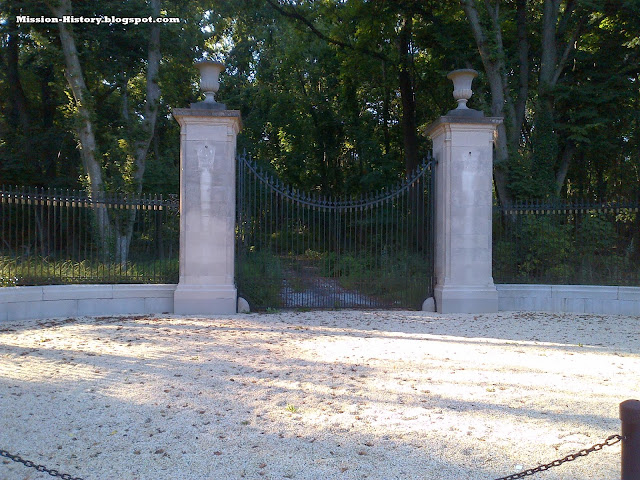 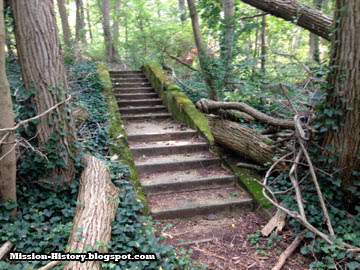 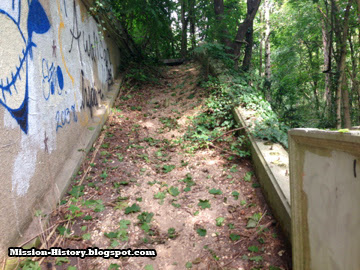 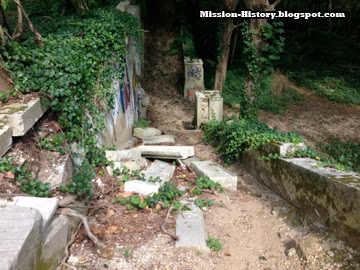 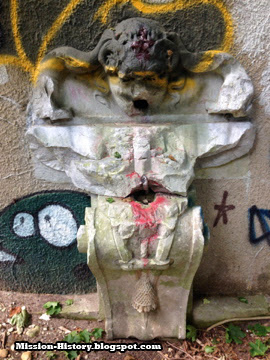 Ironically King Zog never moved in. The mansion sat, abandoned, for decades.  Rumors started to spread that Zog had hidden his treasures in the walls of the grand home. Looters and treasure hunters tore all the walls apart and made the structure unsafe.  The Town of Oyster Bay eventually pulled the main house down. The land was turned into a preserve. Some ruins of the estate still survive. I snapped these photos for you to enjoy.  Something happened with the camera and lower res files of photos were saved instead of high res. I apologize for the lower quality on these photos. 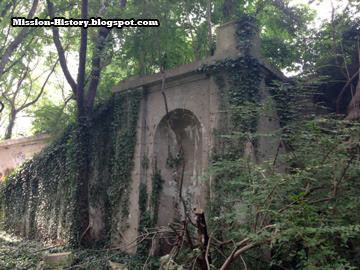 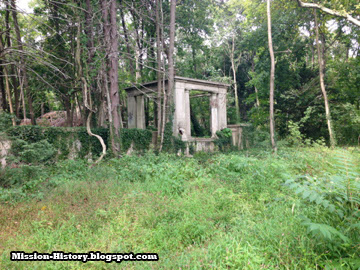 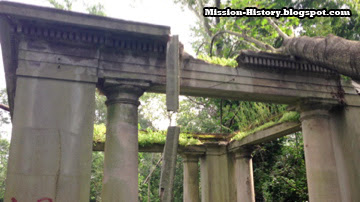 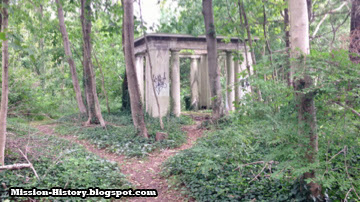 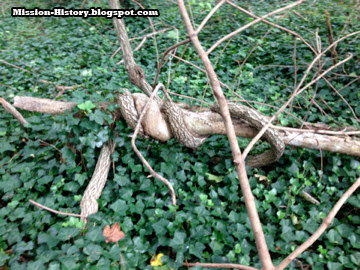 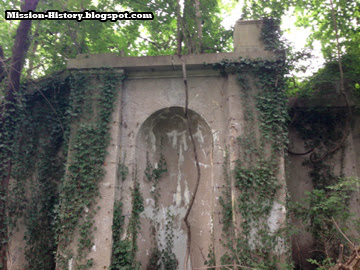 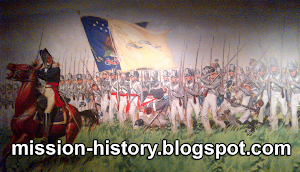 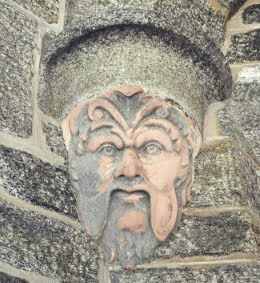